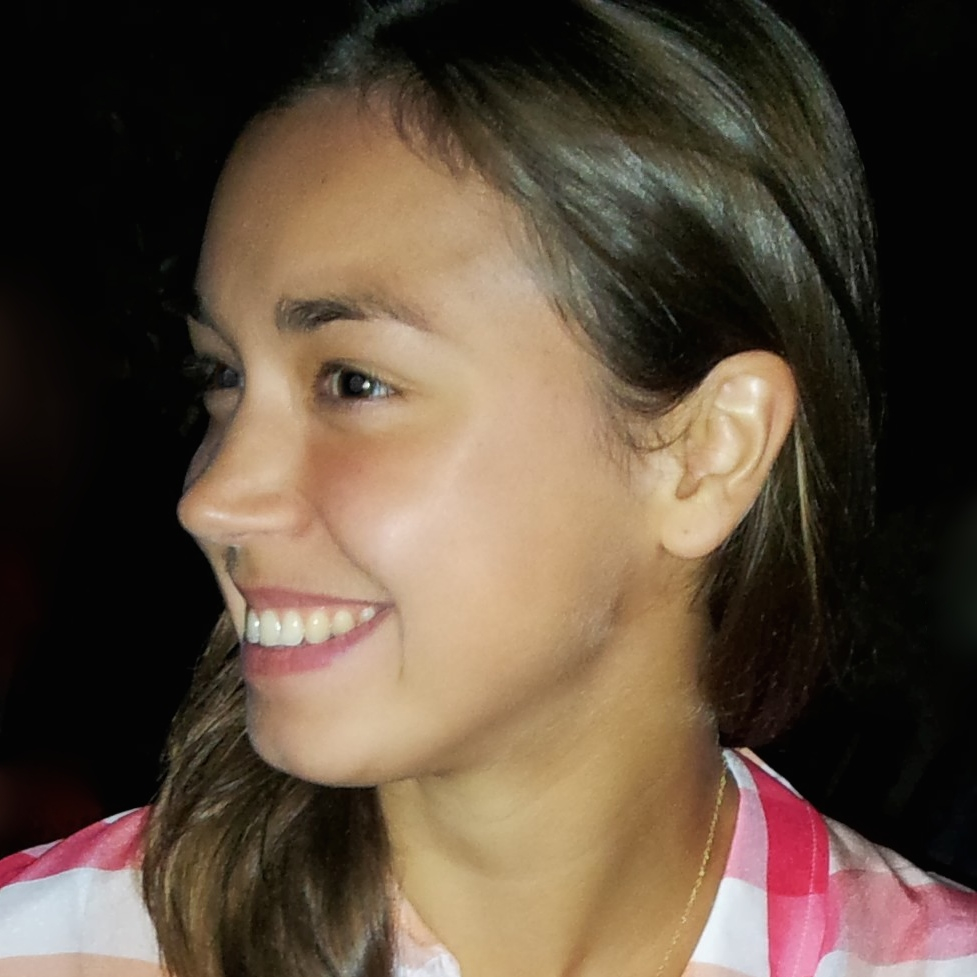 I’m Marion, a Full Stack Developer and Machine Learning Engineer. I am passionate about building software products at the crossroads of data and AI. To me, they are a great way to enhance the human brain.

For the past year and a half, I have been working of a couple of indie software products with a focus on data analytics and AI. My main goal was to completely greenfield new apps and dive deep into all technical aspects necessary to make (and ship!) end-to-end software products. I shipped 2 full-fledged web apps and one desktop app. If you want to learn more, check out subs.ai, beep.network, and cloudbrainlabs.com.

Before that, from early 2015 to mid 2017, I was working for Numenta as a Senior Software Engineer. Numenta was formed in 2005 to develop a brain-inspired machine intelligence technology and the company’s mission is to understand and reverse engineer the human neocortex [1]. I started as the Project Lead of a new a product called HTM Studio that we shipped in 2016. After that, I switched to research and worked as a Machine Learning Researcher on HTM, Numenta’s AI algorithm. It was quite interesting to compare it to other Deep Learning algorithms like LSTM.

I also co-founded NeuroTechX, an international non-profit to promote DIY neurotechnology. As Director of Operations, my role was to put in place tools and processes to help grow the organization. In two years, we grew from nothing to an international organization that is present in 17 countries, organized 270+ events worldwide, and has 11,000+ international members.

Prior to Numenta, I was working as Data Scientist & Product Manager for CloudWeaver – acquired by F5 Networks in 2014. The product focus on top of my data-sciency activities was an interesting mix: I had the opportunity to drive both the design and developement of new analytics features, from prototype to production.

Before CloudWeaver, I was a Venture Capital Analyst at Partech Ventures. Partech is a Venture Capital firm based in Paris, Berlin, and San Francisco. There, I interviewed +500 entrepreneurs, reviewed +1000 business plans, and helped close a couple of investments with interesting startups.

One of my hobbies is to ride and train horses. I competed twice in France National Championships: 5-day competitions with Cross Country Jumping & Orienteering Races.

Connect with me on LinkedIn

[1] In humans, the neocortex is involved in higher functions such as sensory perception, generation of motor commands, spatial reasoning, conscious thought and language.